'Work' and 'Heat': On a Road Towards Thermodynamics 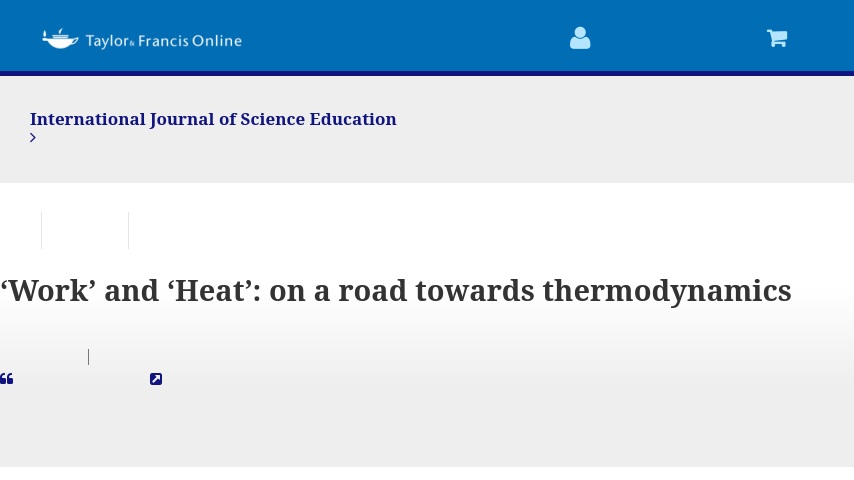