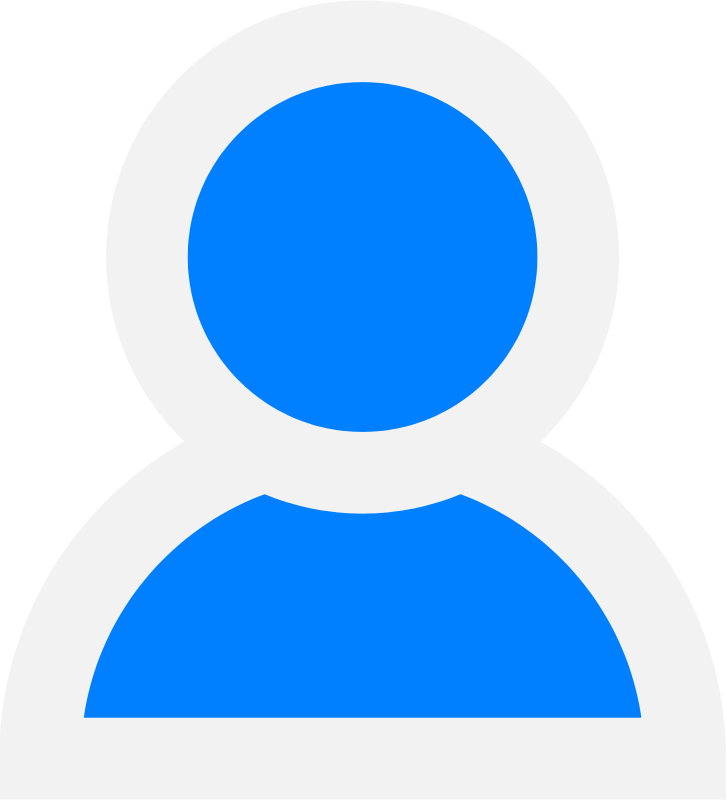 A selection of videos for middle and high school students that portray different perspectives of the Japanese Internment Camps.

This resource is a collection six videos about Japanese Internment (one is no longer avalaible on youtube). The videos include the reasons for internment, interviews with survivors, images, maps, and much more. All of the videos could be integrated into a teacher-directed lecture on the topic or they could be used by students for further reference or research.

In Collections
A selection of videos for middle and high school students that portray different perspectives of the Japanese Internment Camps.

by Kathleen Duhl
This is the first part of an interview with Mas Hashimoto, in this portion he speaks of his pre-camp and post-Pearl Harbor experiences. There are four videos in this collection.
Member Rating
Curriki Rating
On a scale of 0 to 3
3
On a scale of 0 to 3

by Kathleen Duhl
Following the Japanese attack on Pearl Harbor on December 7, 1941, President Franklin D. Roosevelt issued Executive Order 9066, which permitted the military to circumvent the constitutional safeguards of American citizens in the name of national defense. The order set into motion the exclusion from certain areas, and the evacuation and mass incarceration of 120,000 persons of Japanese ancestry living on the West Coast, most of whom were U.S. citizens or legal permanent resident aliens. These Japanese Americans, half of whom were children, were incarcerated for up to 4 years, without due process of law or any factual basis, in bleak, remote camps surrounded by barbed wire and armed guards.
Member Rating
Curriki Rating
'C' - Curriki rating
C
'C' - Curriki rating

by Kathleen Duhl
Narr. by Milton S. Eisenhower, director of the War Relocation Authority. An historical record of the transfer of Japanese residents from the Pacific Coast to the American Interior as carried out the the U.S. Army and the War Relocation Authority. 100,000 people of Japanese ancestry, two-thirds of them American citizens. Special attention given to possibility of sabotage & espionage.
Member Rating
Curriki Rating
'C' - Curriki rating
C
'C' - Curriki rating

Japanese Internment: This is the Enemy

by Kathleen Duhl
This video shows the perils of Japanese Americans being transported to Internment camps. Original pictures of posters, and Japanese children will spark discussion in the classroom. Some images could be disturbing for viewers.
Member Rating
Curriki Rating
'C' - Curriki rating
C
'C' - Curriki rating

The treatment of the Japanese Americans in the internment camps during WWII.