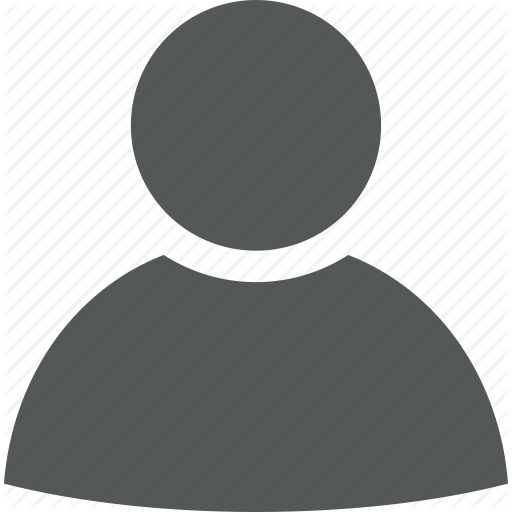 "Lesson 98: Telling the Time contains instruction on how indicate time. This lesson is part of the Athabasca University Mobile ESL course."

For ordinary speaking, use clock-face time. Say the minutes first.

a quarter past six

a quarter to seven

We say o'clock only for the exact hour: It's six o'clock.

For talking about timetables and exact arrangements, we often use digital time. Say the hour before the minutes.

We use the 24-hour clock for written timetables.

nine fifteen a.m. = [3] a quarter past nine in the morning

two twenty p.m. = [3] twenty past two in the afternoon