Before 1863, the Underground Railroad was a system of cooperation among Black slaves, abolitionists, sympathetic Whites, and Native Americans to help slaves escape the bondage of American slavery. The National Underground Railroad Freedom Center wants to educate the public about the legacy of the Underground Railroad and its historic struggle to abolish human enslavement. The Freedom Center is currently under construction and is scheduled to open in Cincinnati, Ohio during the summer of 2004. The Freedom Center is sponsored by the Federated Department Stores Foundation and has the mission of teaching lessons of courage and cooperation from Underground Railroad history in order to "promote collaborative learning, dialogue, and action to inspire todayâs freedom movements." Exhibits will include history galleries on pre-slavery African Kingdoms and post-slavery freedom movements in North America, Poland, South Africa, India, and more. The Centerâs site currently contains a timeline dating from 1501 - 1865, a list of major players and contributors of the Underground Railroad Movement along with brief descriptions, and a list of related resources on each individual. The site also contains family stories and links to other related history sites. For those interested in the history and legacy of the Underground Railroad, this is definitely a Web site to explore and bookmark.
↓http://www.undergroundrailroad.org/ 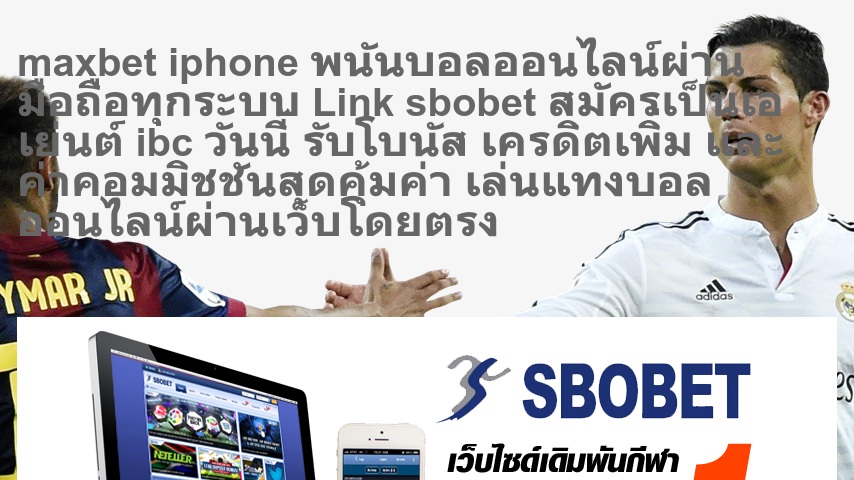