Slave Movement During the Eighteenth and Nineteenth Centuries 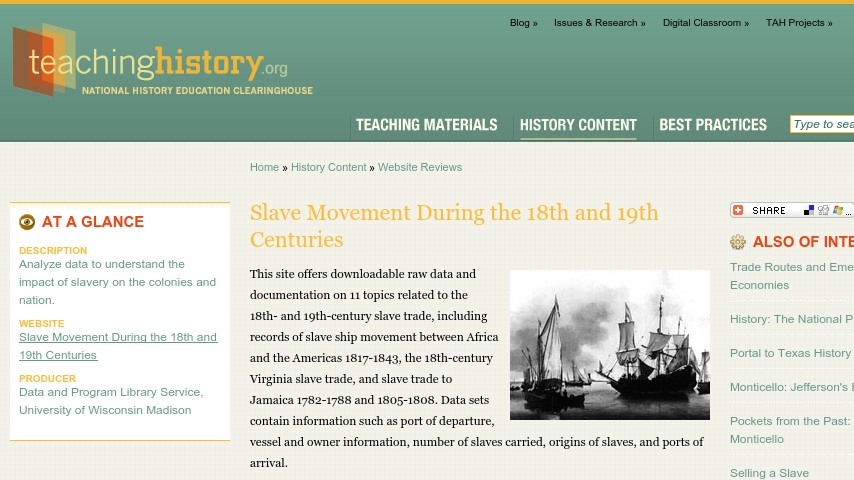