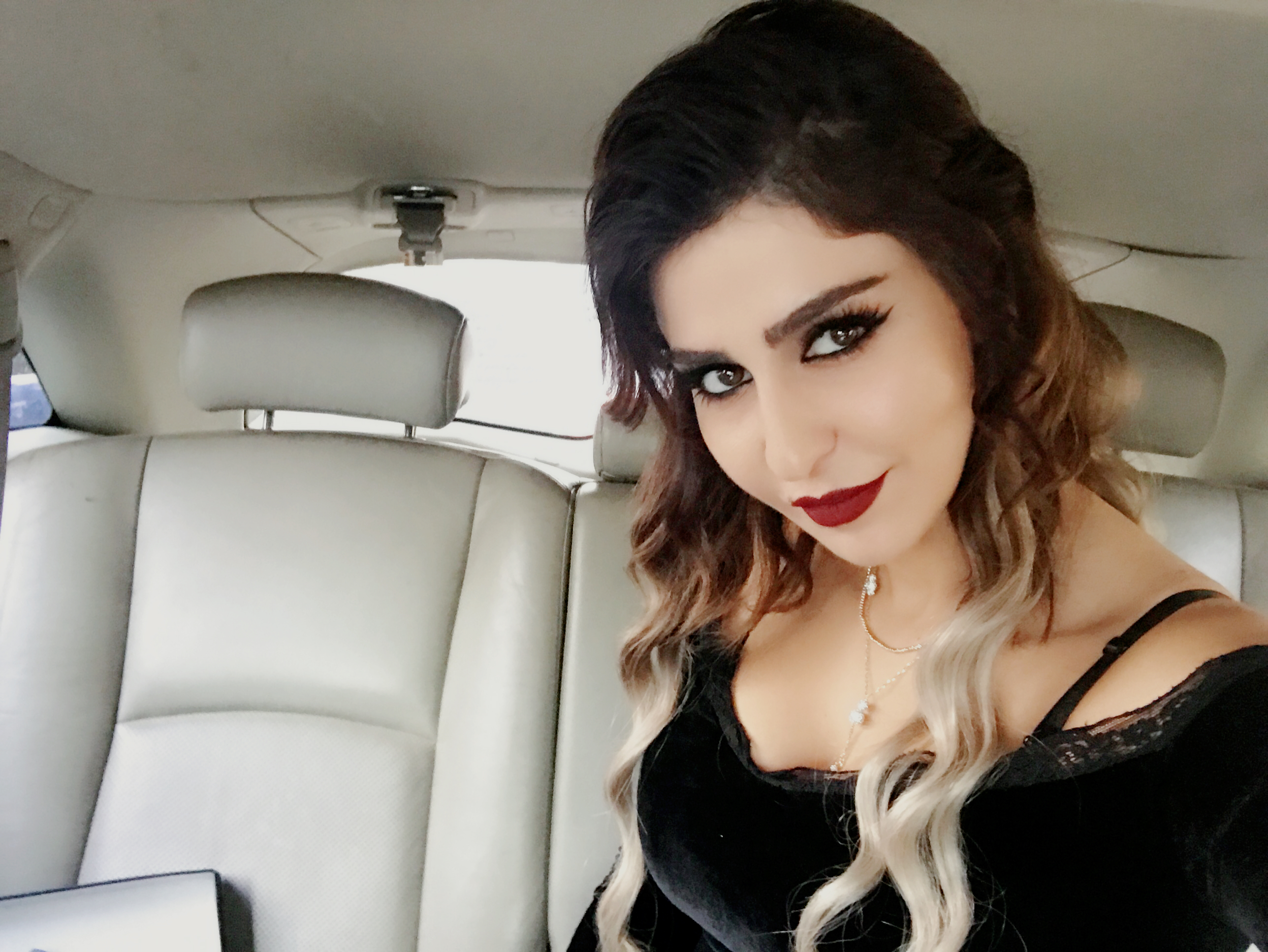 This lesson is about cells of immune system. It talks briefly abut morphology, diameter, number and role of immune cells associated with documents showing each cell type.

Cells of the Immune System

They are long-lived cells of 10-18µm diameter.

They have phagocytic role and important in the first line defense in innate immunity.

They possess a horse-shoe shaped nucleus.

They form 6% of all leukocytes.

Monocytes are usually found in blood stream, but when they migrate to tissues they differentiate and become macrophages.

Macrophages engulf and digest cellular debris, foreign substances, microbes, cancer cells, and anything else that does not have the types of proteins specific to healthy body cells on its surface in a process called phagocytosis.

Macrophages are antigen-presenting cells. They can display antigen of ingested microbe on MHC-II.

They are called so since they possess density-staining granules in the cytoplasm. They represent 67% of all leukocytes. They are of 10-12µm diameter.

They are also called polymorphonucleus leukocytes because of their odd-shaped nuclei.

There are 3 types of granulocytes:

(They possess granules containing a variety of enzymes and toxic proteins, effective in body defense against parasites, phagocytosis of antigen-antibody complex)

They possess a round nucleus. They differentiate in tissues.

They possess a cytoplasm rich in granules that contain HISTAMINE.

They play an important role in allergic responses since they release histamine when activated.

They are present in connective tissues and mucosa.

Both lymphocytes have a round, large nucleus occupying the cytoplasm. They represent 25% of all immune cells. They possess a 7-8µm diameter.

They possess an antigen receptor called the B-cell receptor BCR having the shape of an antibody.

When the BCR binds to its specific foreign antigen, it will proliferate and differentiate into plasma cell able to secrete free antibodies in the serum having same shape similar to BCR.

They possess a specific type of membrane receptor for other cell antigens called T cell receptor or TCR.

There are 3 types of T-cells:

These cells kill other body cells infected with virus or intracellular pathogens. They can also kill modified self cells such as tumor cells.

They express a molecule called CD8 on their surface and so called T8 cell.

It is a killer cell.

Provide essential signals that activate the antigen-stimulated B cells to differentiate and secrete antibodies.

They express a molecule called CD4 on their surface and so called T4 cells.

Suppress the activity of other lymphocytes and help control immune responses.